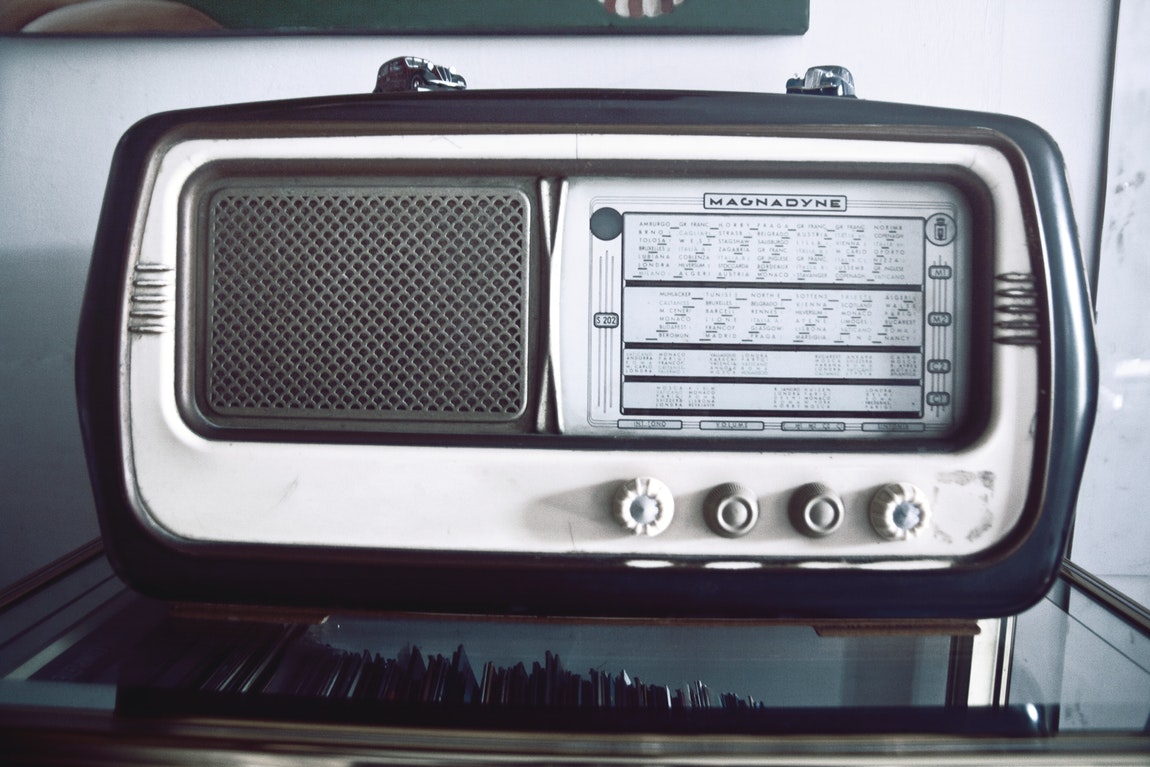 The digital age and the internet have conquered broadcast media, and now offer more choices – from Spotify, to internet radio, etc.

More and more people are now listening to radio via the internet. Radios are also adapting to the demand, and now offer live streaming via computers, smartphones or smart TVs.

UK radio regulations have also changed as innovations to radio broadcasting come about. The changes were made to ensure quality broadcasts for everyone, particularly:

DAB is more versatile because it is able to broadcast several programs simultaneously using a single frequency, as compared to analogue FMs that can only broadcast one program at a time.

Internet Radio: Internet radio can be accessible through an internet connection. Listeners can listen to it via live streaming using their computers or mobile devices.

Listeners may also download radio apps on their mobile devices so they can listen to the radio. Some apps are free, some can be downloaded for a fee. There are apps available for Android, Apple, Windows or Blackberry devices.

Smartphone-Powered Car Radios: Radio listening in cars using Apple or Android devices is now possible. Car owners only need to connect their smartphones to their car radio devices and they could already listen to the radio.

CarPlay is a smart way to listen to the radio. A car owner can listen by activating voice control using ‘Siri’. This can be activated by pressing the voice control button at the steering wheel. It can also be done by pushing buttons on the CarPlay touch screen. Lastly, by the car player’s control knob or dial.

Android Auto is your safe, hands-free partner on the road. It can be activated through voice control. Voice control buttons are located on the car’s steering wheel. Google Assistant can come in handy when operating the device. It can also create a list of your favorite music. Android Auto can also access radio stations by attaching your smartphone to it via a cable wire.

Music Apps: Music apps are not radio but listeners often prefer this over radio listening because they offer uninterrupted music play. Premium membership even offers continuous play with no ads. Spotify is probably the most popular among music apps. It compiles a list of over ten million songs, and allows subscribers to add 10,000 songs to their playlist.

Soon, digital radio will be everywhere – in your computers, mobile devices, cars, and probably in your smart watches, too. Technological innovations are evolving faster and faster, and with the pace it is in, we may be introduced to newer alternatives to digital radio in the near future.