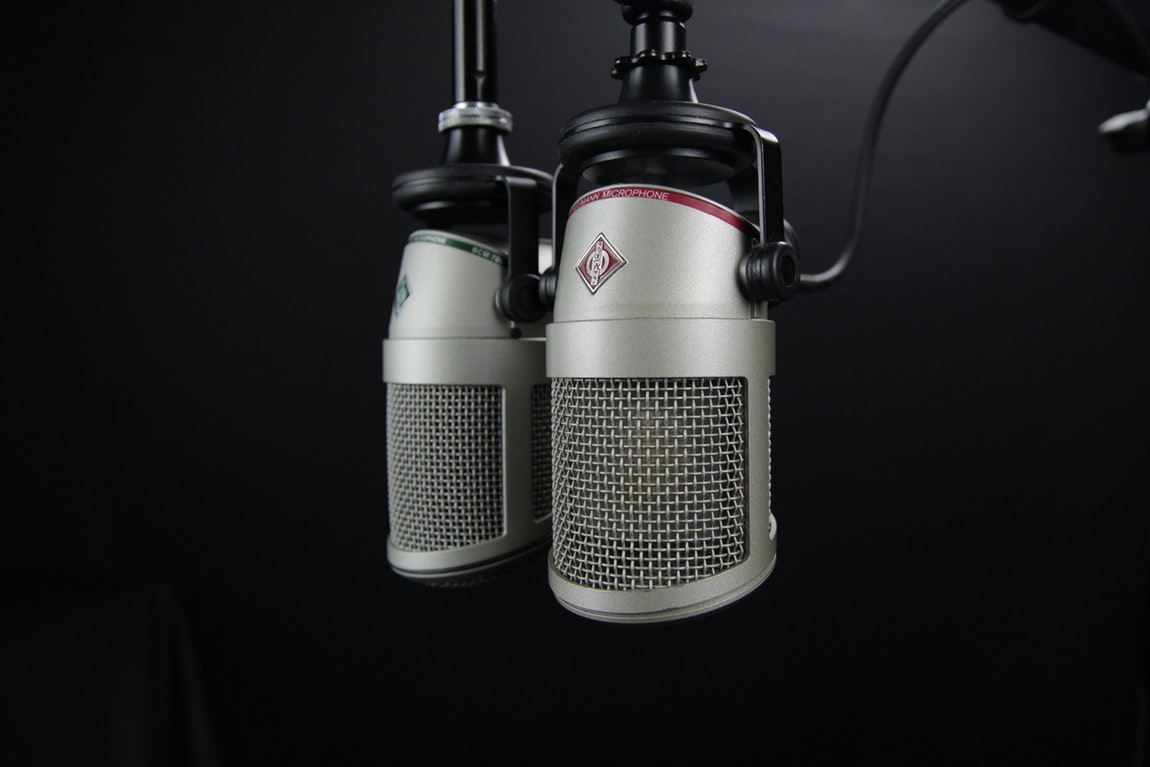 News is still a very important part of everyday life as people’s need to be informed continues. However, the way news is sourced is changing.

Digital media has hugely affected journalism in a good and bad way.

The new trends in journalism have given way to new challenges. Here are some of the prominent ones:

A day may come when printed newspapers may become a thing of the past. Some Millennials and Generation Z may not even have the faintest idea of what a newspaper is. The young generation may only get to know what it is through pictures found in the web.

These days, more and more people are sourcing their news from the internet through live streams and other digital sources.

Media giants who have controlled the industry for decades are losing grip of their throne, and losing control about how people think.

Various information sources available on the internet have now made the people themselves as sources of news as they share live feeds of incidents on various social media.

With hundreds of online news sources over the internet that offer daily news to people’s inboxes and social media feeds, they can now choose what information they want to receive, and eliminate news about things they are not interested in.

The internet has put pressure on journalists to produce news on 24 hours a day, seven days a week. This makes verification of facts and getting all sides to a story difficult because of the need to produce news quickly. Journalists would often only have one side of the story, without verifying its authenticity from someone who may be accused of a misdeed or wrong decision. News accuracy is definitely getting sacrificed.

The battle for readership, viewership and subscribers or followers has made some media sources to lower their standards when it comes to covering the news. Some media companies have chosen to sensualise their news in order to gain the greatest number of clicks from followers. They also come up with intriguing headlines that are often not the actual story of an article. Some call this ‘clickbait journalism’.

This is probably the worst thing that happened to journalism when internet and social media became abundant.

A lot of sites who claim to be authentic news sources have actually published fake news articles or concocted stories about various personalities and incidents. What’s worse is that people actually believe them because they look true and real.

In most instances, these news articles turn out to be fake and far from the truth. The bad thing about this as well is that personalities involved in the news earn the ire of readers and are profusely criticised for something they did not do.

To sum it up, reliable news sources must not give in to the temptations of high readership volume in social media. They should never compromise the standards of accuracy they have hold on to and has espoused for so long.